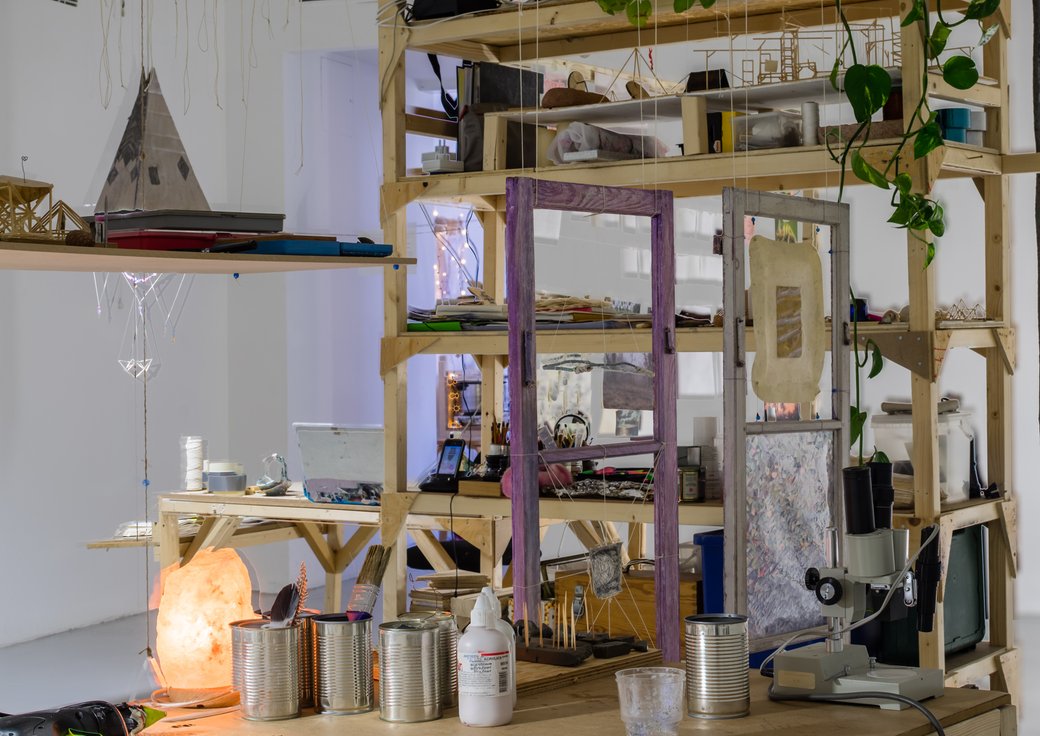 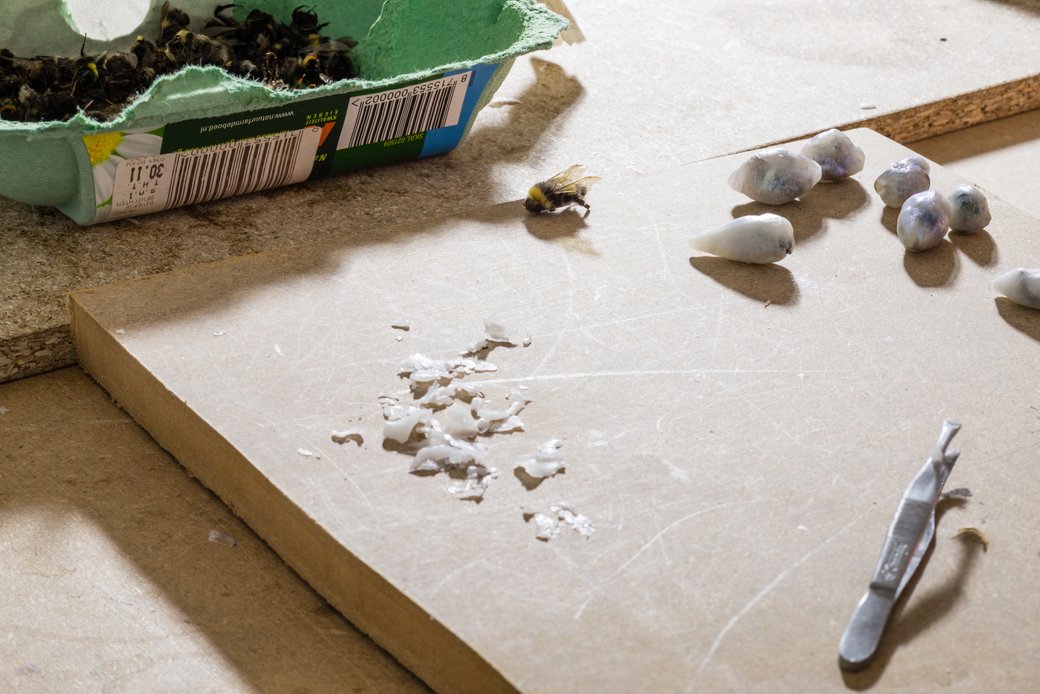 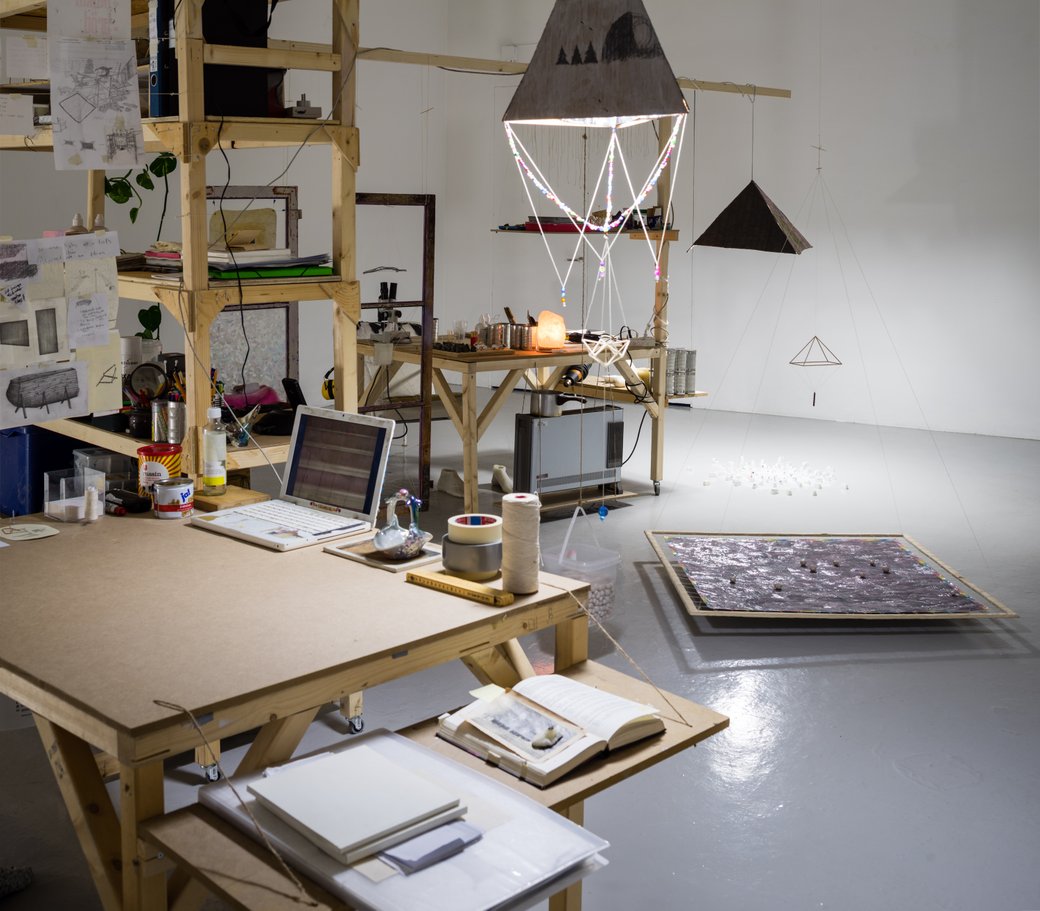 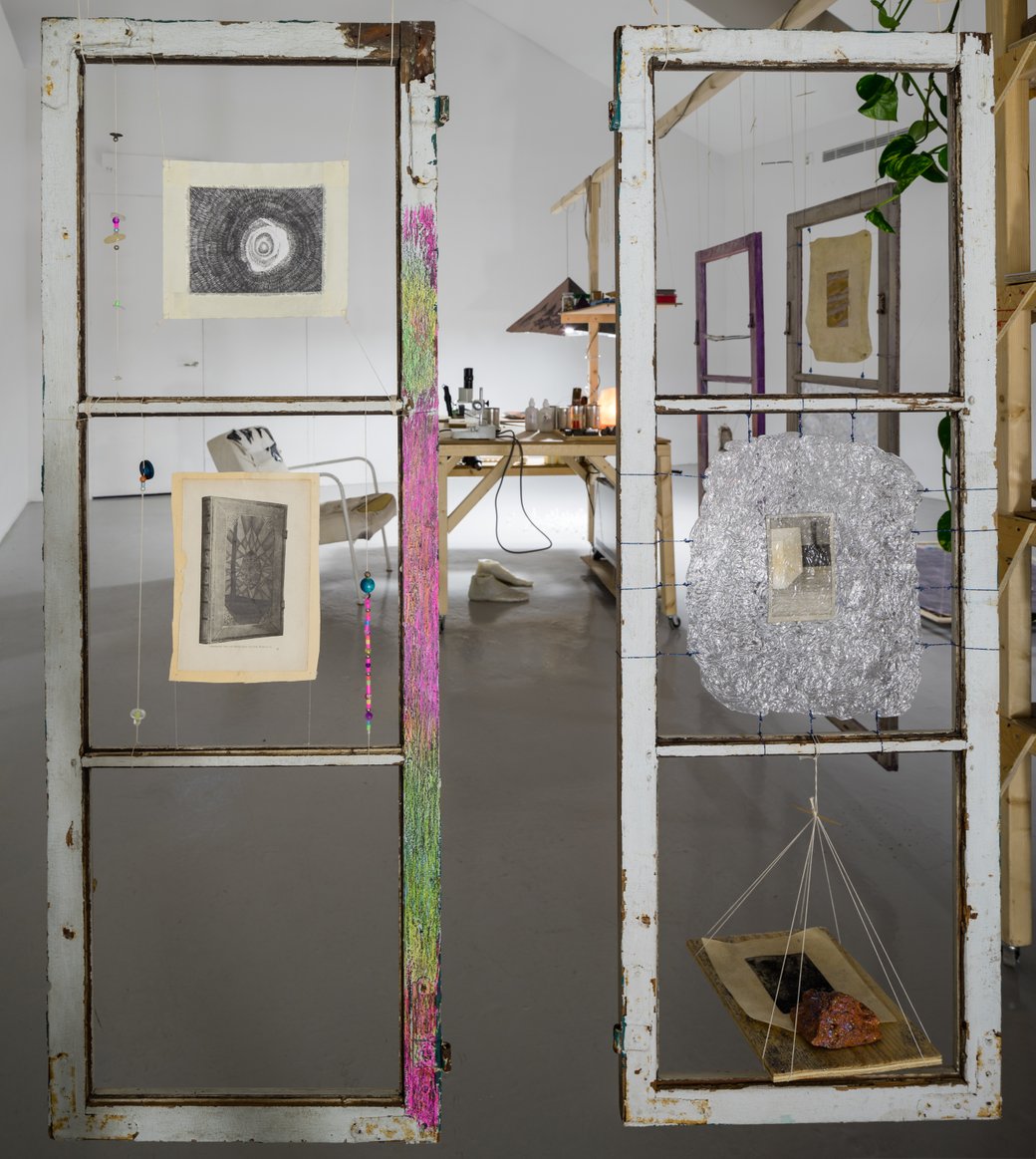 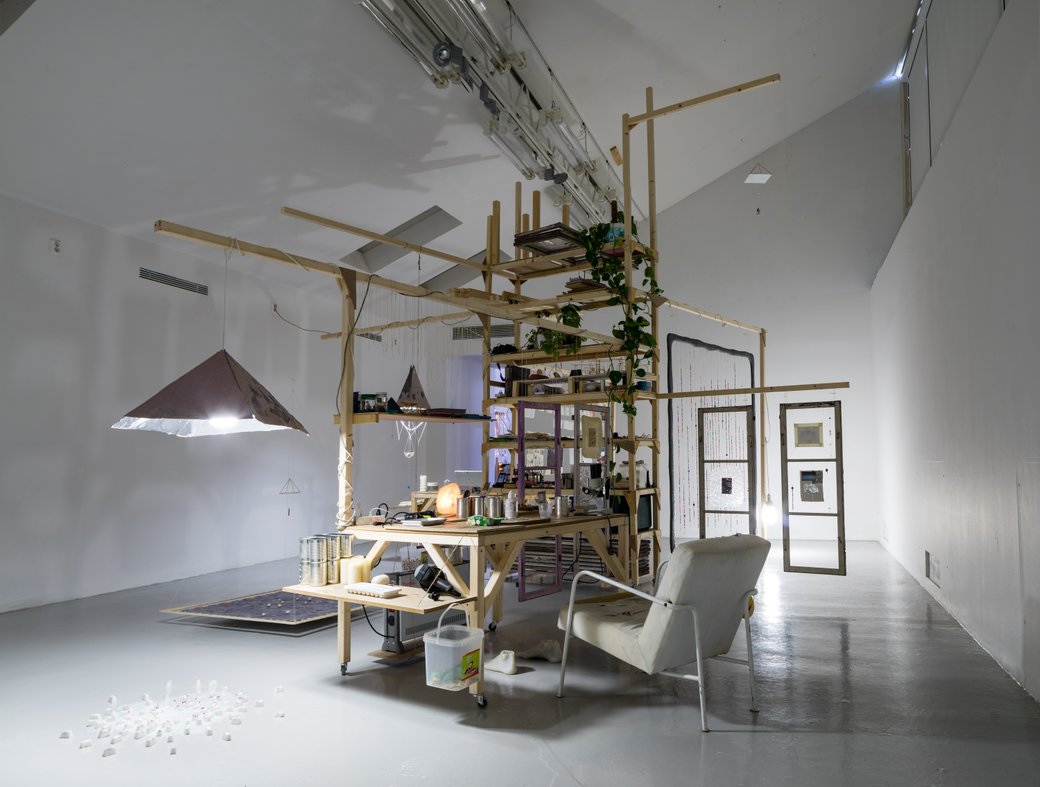 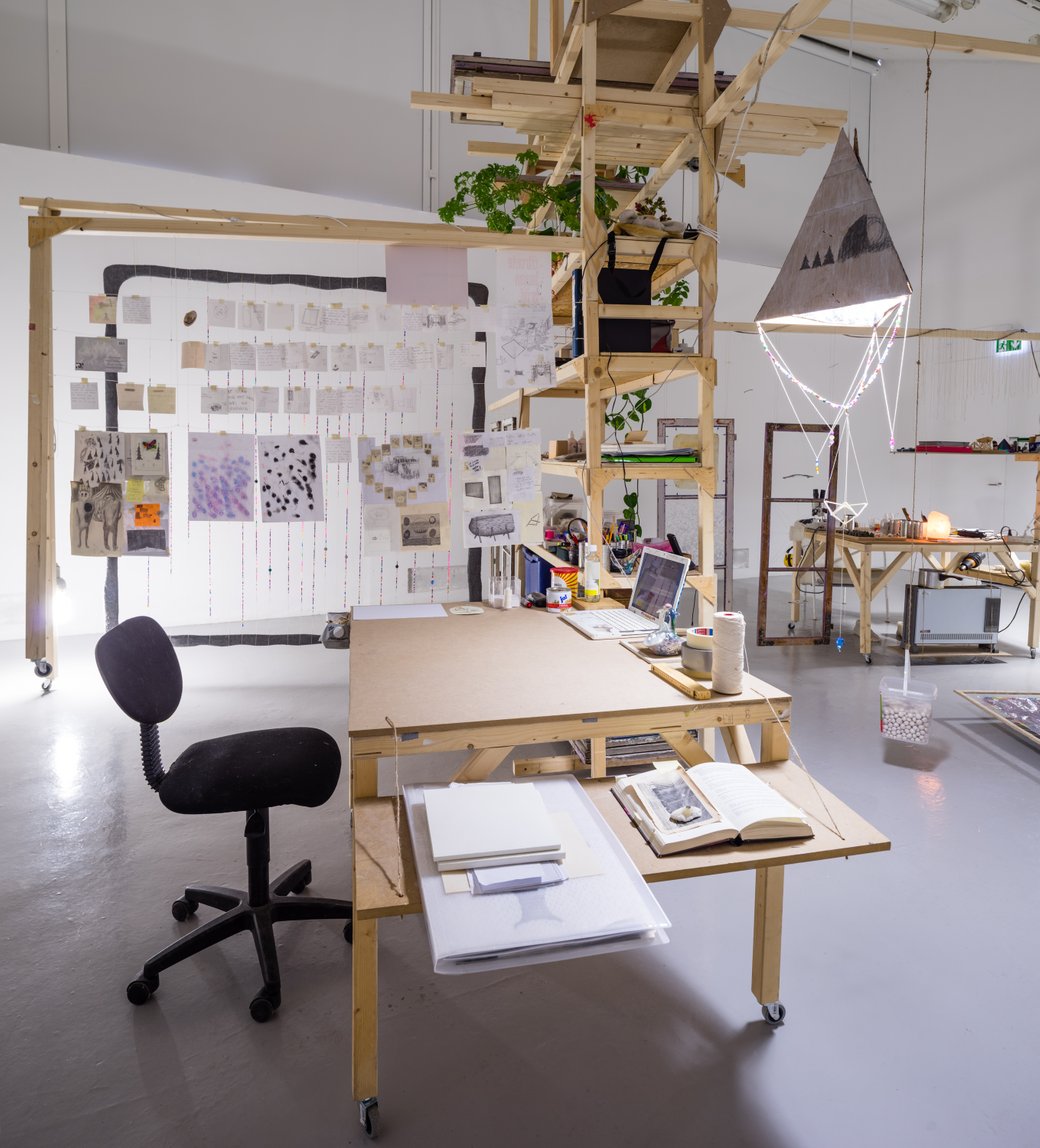 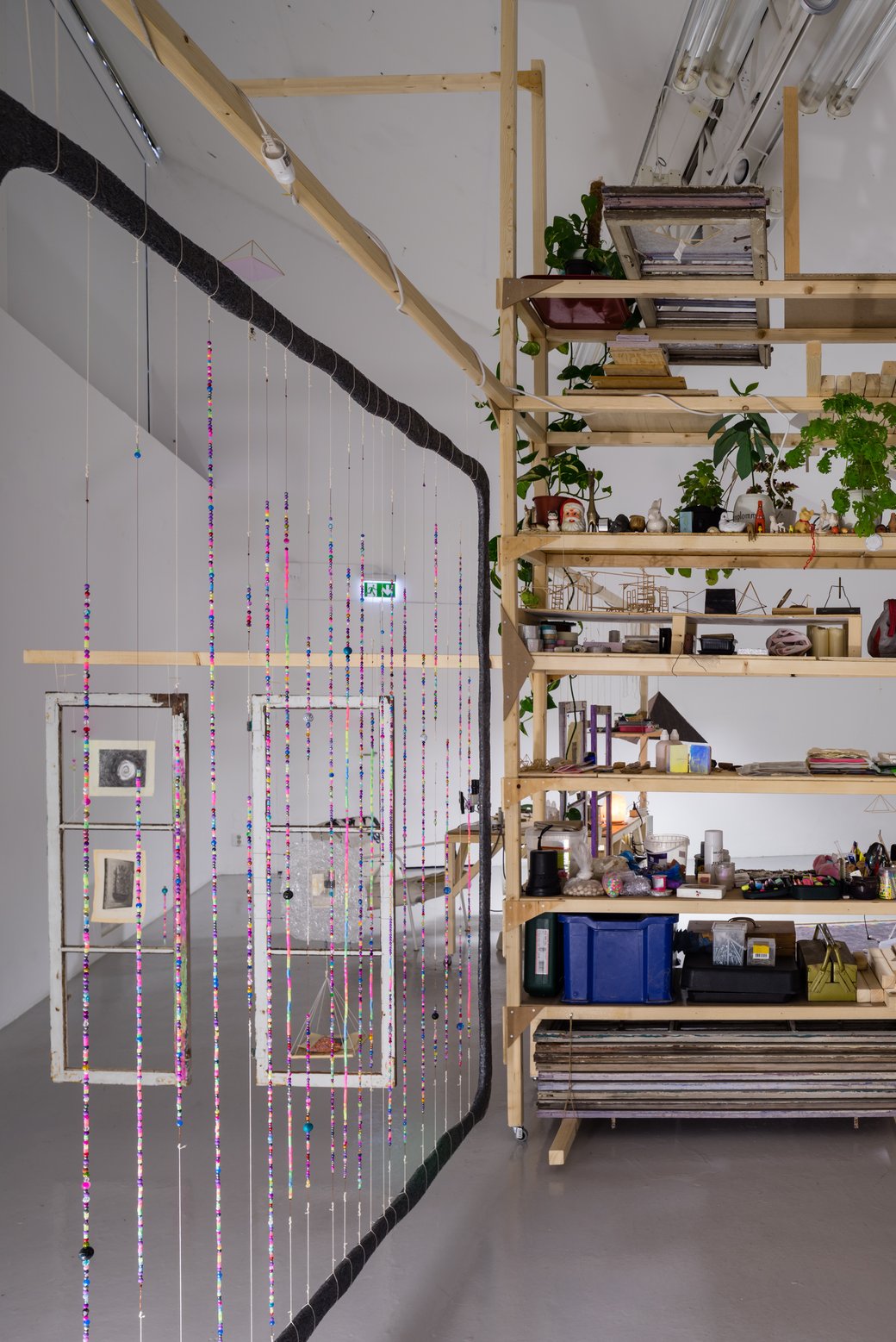 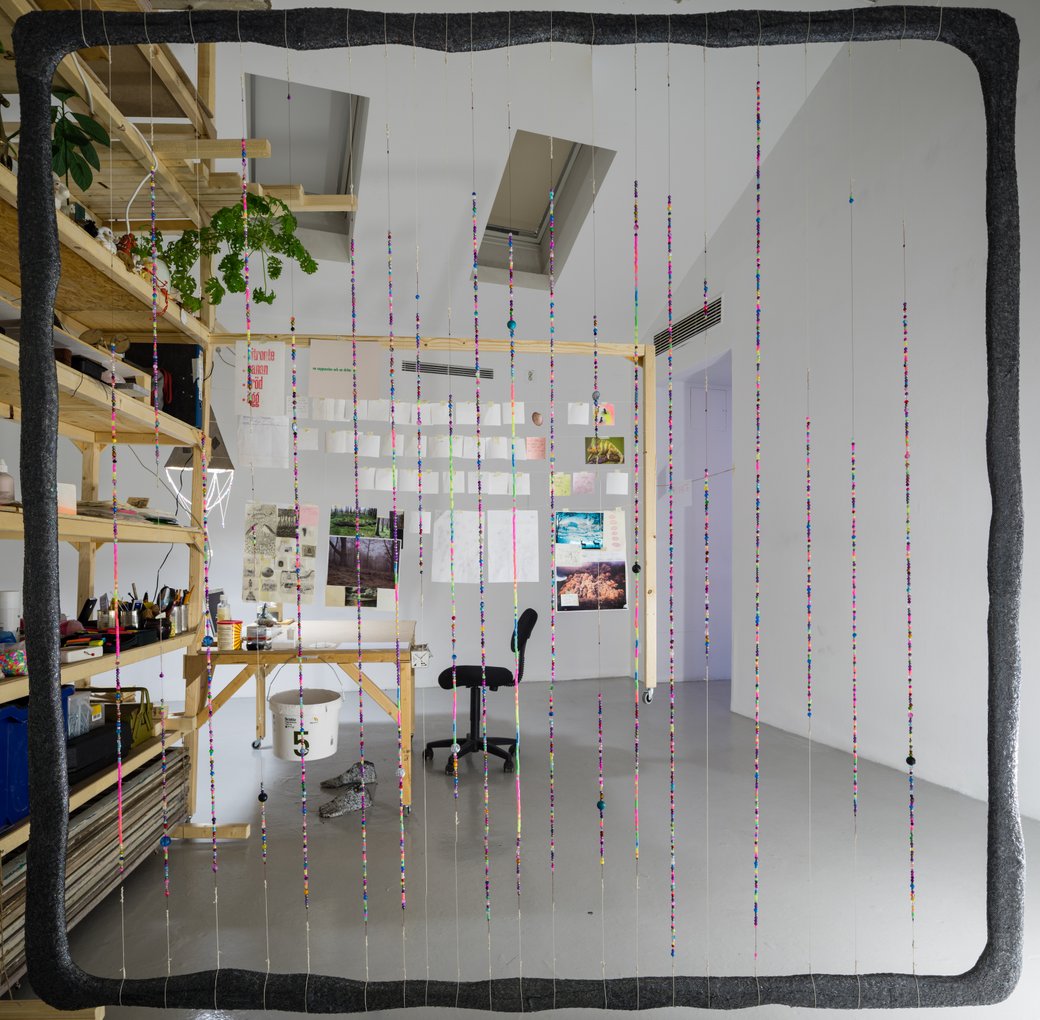 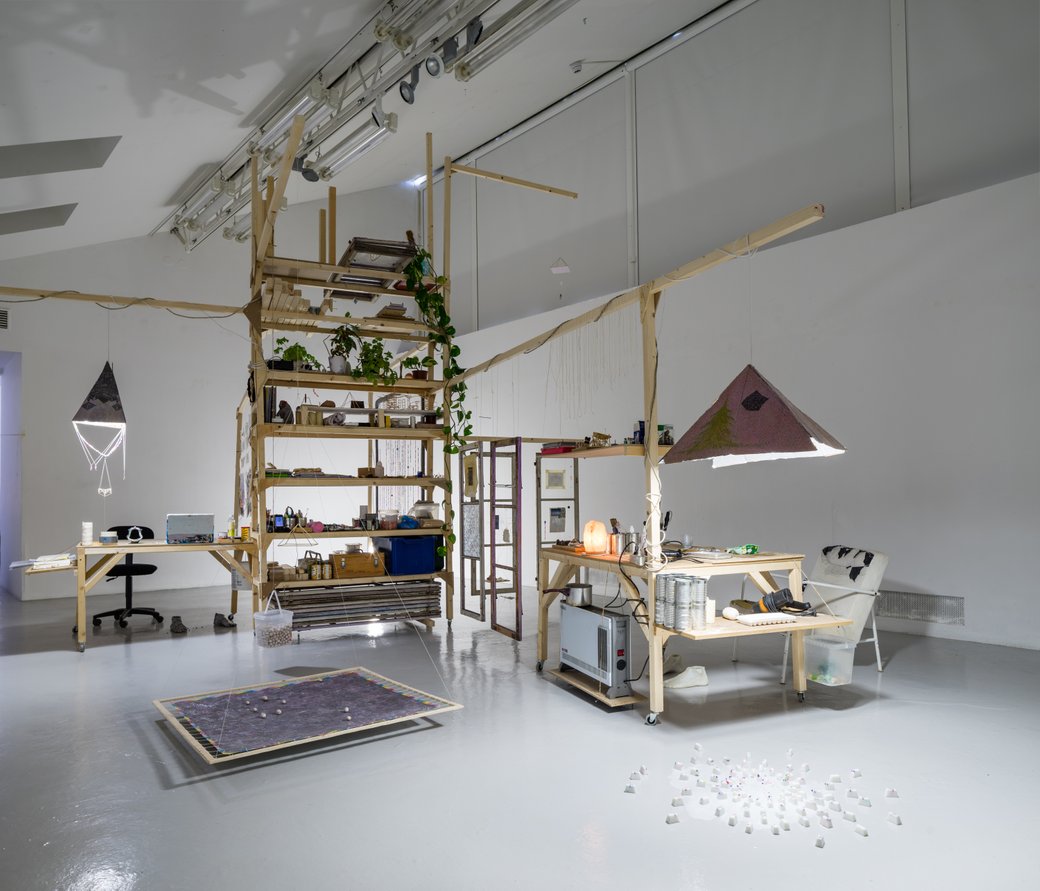 Be glad for the song has no ending

A room has slowly been filled and gotten narrow. There is an idea of inversion, to see if it could move outwards.

Perhaps something like a christmas tree, or a solar system that can fall down. Something started a long time

ago that will never be finished.

(from the narrow room)

20:38 cutting matches in half, putting on a line, is it the system, the connection in between or just moving things around

16:37 started drawing lines on the radiator, at the second last line a shadow comes over, I shiver and turn around, no one there, but lots of footsteps in the corridor, the door is open

12:10 gathered glitter papers and big white sheets, a ghost is revealed on the sweater

19:22 nice to be outside, anguish inside, discovered another sea horse in here, have to liberate the couch, need to rest

12:27 thinking of covering everything with white paint, also thinking of building a trap-door out of here

18:58 if it´s to be called usage of the room instead of transformation, it feels easier to relate continuously to whatever it is that is being done here

22:07 walking around altering a space all day, this could be said both inside a matchbox and on the top of a coin